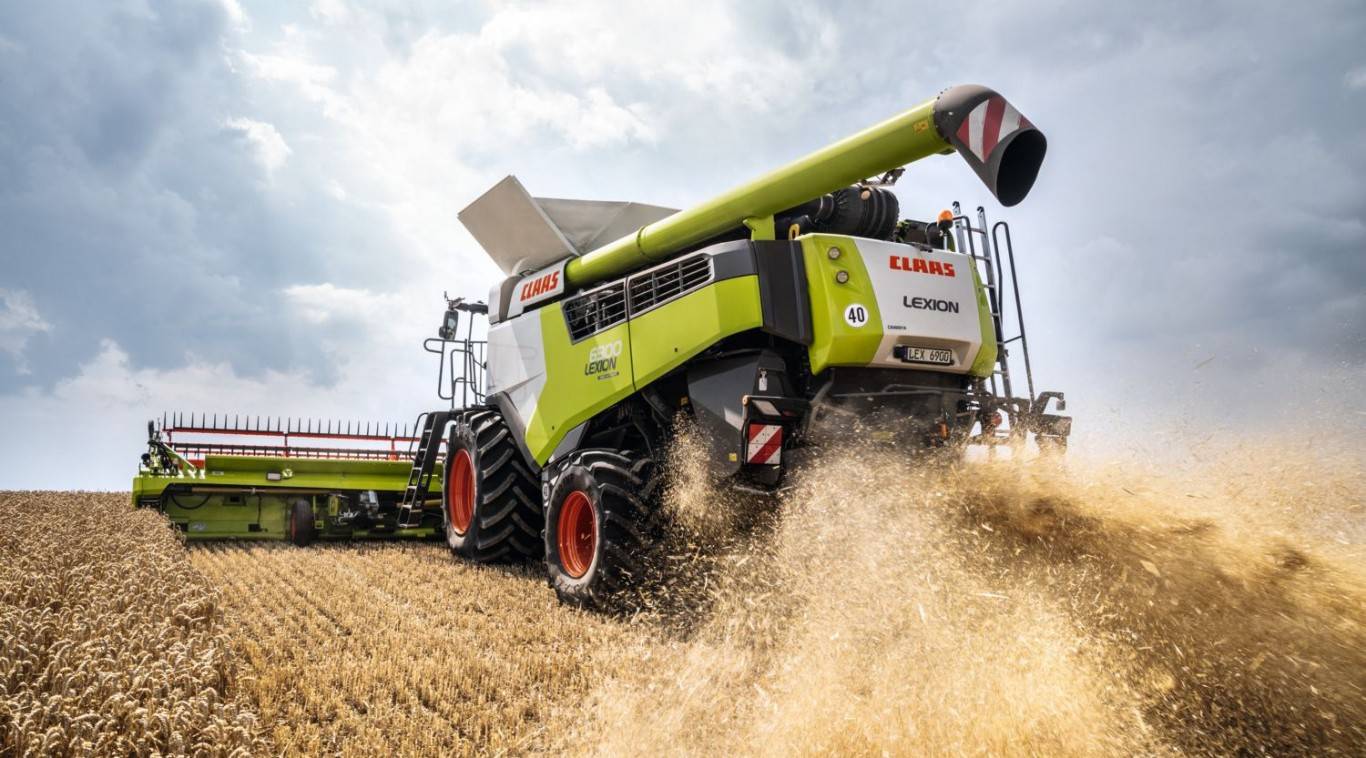 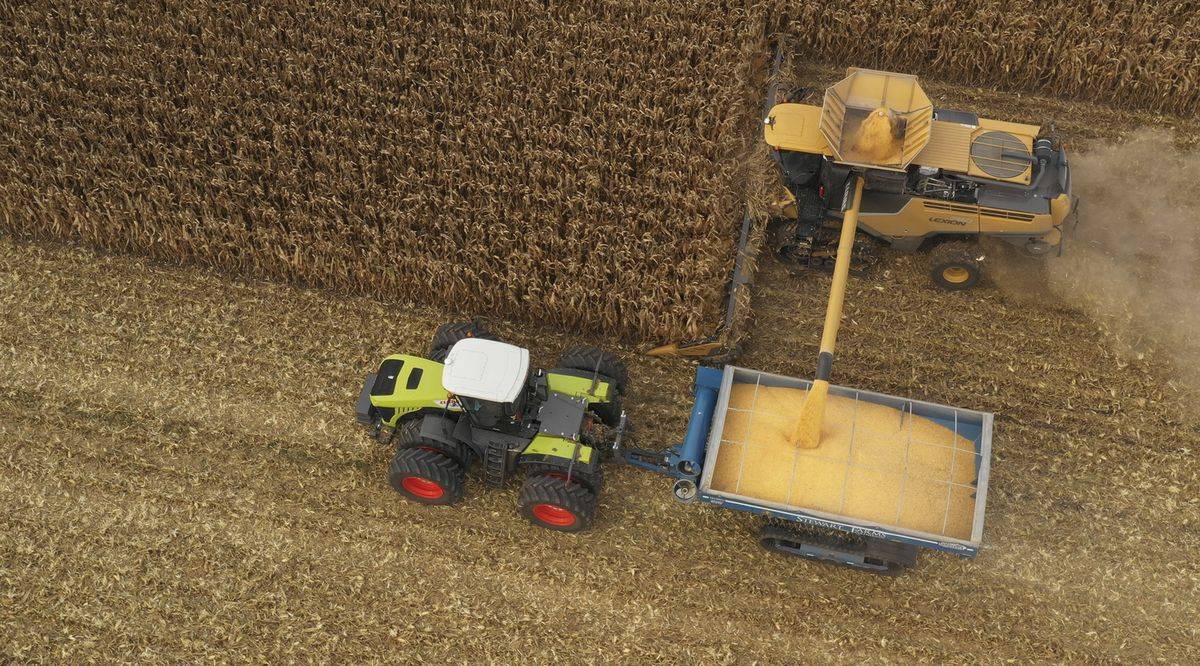 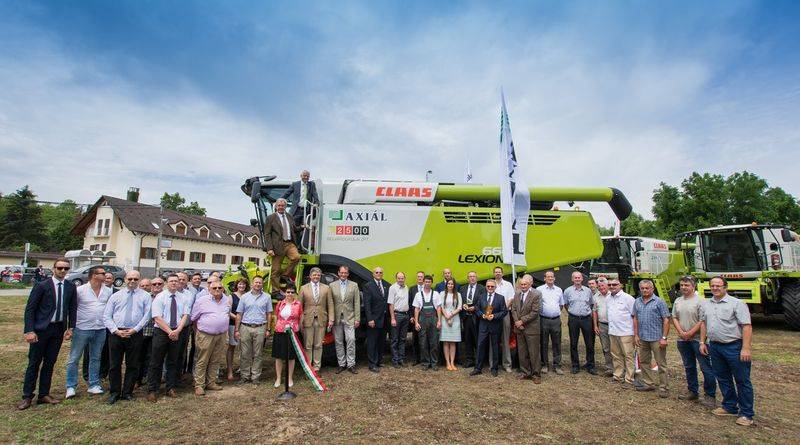 Entering the "Fourth Dimension" with the LEXION 700

Harsewinkel / Samswegen, August 2015. It was the agricultural machinery manufacturer CLAAS, which first launched a combine harvester suitable for European harvesting conditions on the market back in 1936. Since then, CLAAS has defended its market leadership in Europe with this agricultural machine. Of the three model series the company currently manufactures – the LEXION, TUCANO and AVERO – the LEXION is not just the most powerful combine harvester, its 20-year career also makes it the model series which incorporates the most experience – both in research and development and in practical operation. Today, it is often further development of the details of a machine which provides better performance, operational reliability, efficiency and driver comfort. It is exactly these details that the developers in Harsewinkel took into consideration when creating the LEXION 700 model series, resulting in improvements to the cleaning and residual grain separation systems, the straw chopper and the electronics. 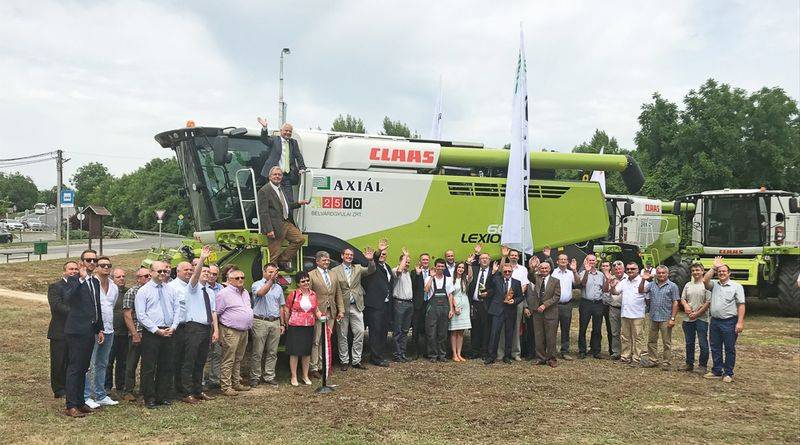