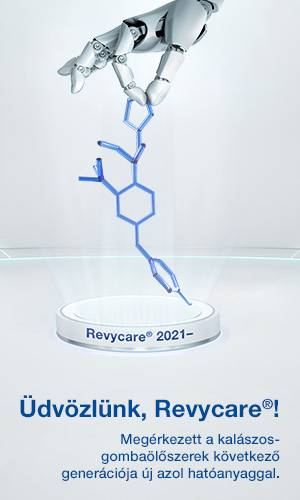 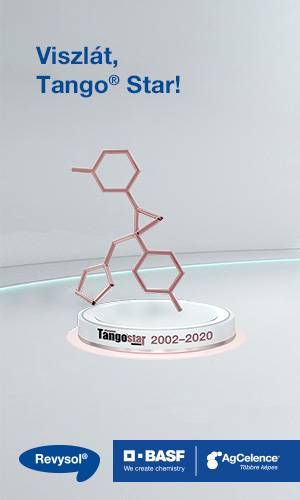 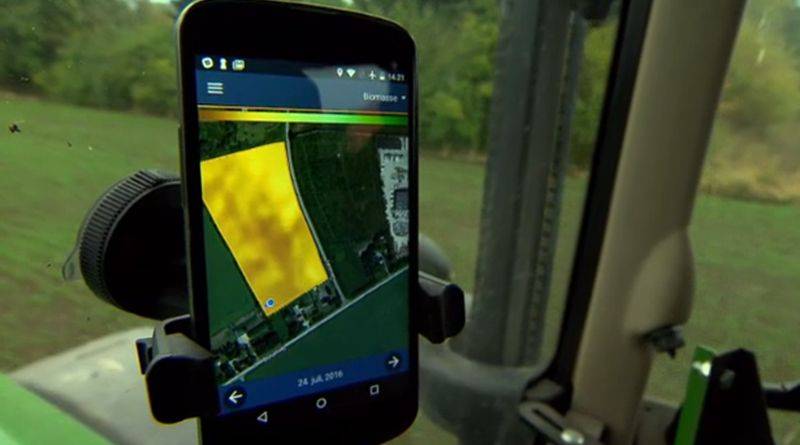 Stable market trend for tractors and combine harvesters in Europe

Industry association expects solid EU market volume for 2013 Brussels, 17 June 2013 – The manufacturers of agricultural machinery and tractors in Europe can still count on a relatively buoyant domestic market. For 2013, CEMA, the European umbrella association of the agricultural machinery industry, expects an overall market volume of €24.8 billion in the European Union. This would only be four percentage points below the record level of the previous year. “The two largest markets, France and Germany, play a key role in stabilising the European market,” said Dr. Ulrich Adam, Secretary General of CEMA. “We expect the share of these two countries in the total EU market to increase to 44% this year”. In 2012, it was still at 42%.