Poland is one of Europe’s biggest grain producers. Its farming sector has changed dramatically since it joined the European Union (E.U.) more than 10 years ago. According to the Main Statistical Office, Poland, the production of wheat, rye, mixed grains, triticale, barley, corn and oats is forecasted to increase by approximately 6% to 29.5 million metric tons in 2016/17. This is because of the better than average yield expectations compared to the lower yields of 2015 which were due to the unfavorable summer weather conditions. The total acreage for grain plantings is estimated to be 3% higher than in 2015. 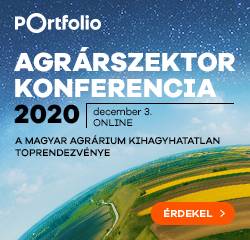