Anthony van der Ley is the new Chairman of the VDMA Agricultural Machinery Association. The board of the industry organisation elected the 55-year-old managing director of Lemken GmbH & Co. KG unanimously as successor to Christian Dreyer, who did not run for the chairmanship after a successful four-year term of office, but will continue to be represented in the association's presidium. 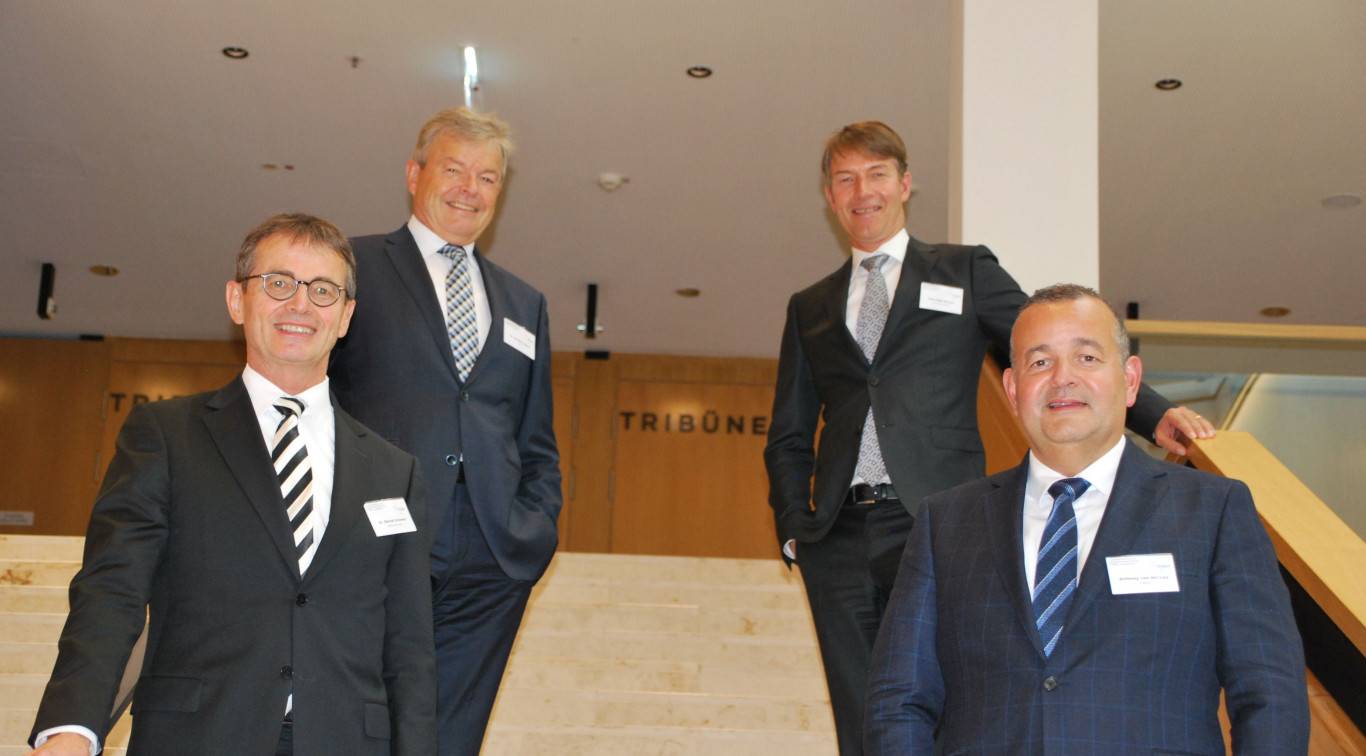 Dreyer made the association more political

"I am very pleased to be able to continue the successful work of my predecessor seamlessly and to be able to help shaping the future of the agribusiness together with all members", said van der Ley after his election. Christian Dreyer's factual and dialogue-oriented management style has contributed to the fact that many major issues have been addressed at the right time. "Whether digitalisation, internationalisation or climate protection - the task I am taking on is in excellent shape," emphasised the new chairman. It is undisputed in industry circles that the branch became noticeably more political during Dreyer's term of office. For example, the association has significantly intensified contacts with political Berlin and Brussels on the basis of numerous projects and networking formats. "The key tasks of our industry can only be solved in accordance with politics and the public," summarised Anthony van der Ley.

Board of Directors ready to go

Also represented on the new board of directors are

At the general meeting, the members of the association bade farewell to Norbert Alt, a long-standing technical expert from the association's main office who is highly valued throughout the industry. At the end of the year, Alt will take his well-earned retirement. The 62-year-old agricultural engineer worked for around 30 years as team leader technology, and since 2001 also as Deputy Managing Director of the VDMA Agricultural Machinery Association. He will be succeeded as head of technology by mechanical engineer Dr Magnus Schmitt.

The VDMA Agricultural Machinery Association has honoured its outgoing Chairman Christian Dreyer with the Association's Medal of Merit. Dreyer is thus the recipient of the highest award of Europe's largest network of the agricultural machinery and tractor industry.

"Christian Dreyer has rendered outstanding services to the VDMA in the best sense of the word. His commitment, his conciliatory approach, his feeling for topics, people and moods has brought us forward noticeably over the past four years," says Anthony van der Ley, the new Chairman of the VDMA Agricultural Machinery Association. 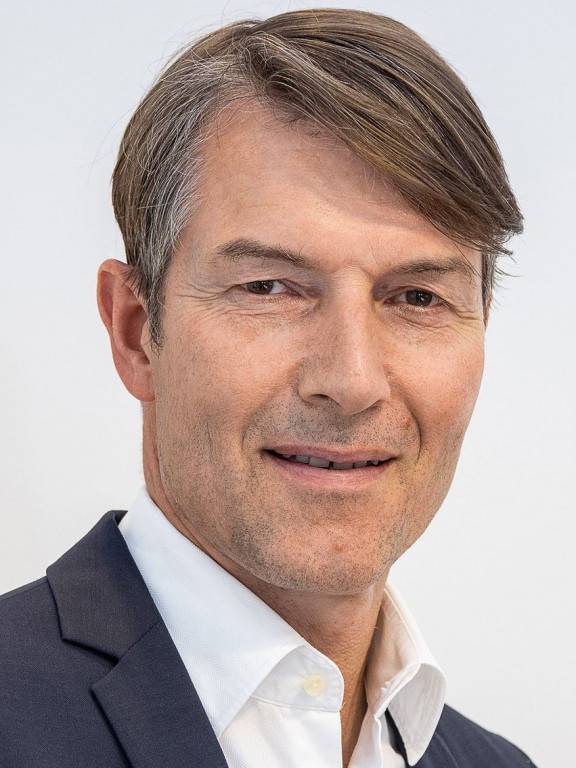 Dreyer had "strengthened the voice of agricultural engineering" vis-à-vis political decision-makers in Berlin and Brussels, in relation to high-ranking partners from the national and international agricultural world, but also in public.

"Whether it was prominently attended parliamentary evenings, clear positions on global free trade, scientifically sound figures on the emissions issue or sharp interventions in favour of 5G network expansion - our chairman was always in the front line: with audible words, with emphasis and clout, but also with style and elegance," Anthony van der Ley paid tribute to the honoured.

In an exemplary manner, Dreyer had succeeded in "virtually seismographically recording the diverse positions, interests and moods among the members and bringing them together to form a broad consensus".

The successful Europeanisation of the VDMA Agricultural Machinery Association also carries Christian Dreyer's signature to a large extent. "Influenced by the traditionally strong export orientation of the domestic family business and a decidedly cosmopolitan attitude, Christian Dreyer has been committed to driving forward the internationalisation of our group of members," says van der Ley.

According to the VDMA, well over half of the new members from the agricultural machinery and tractor industry gained in recent years have their headquarters in other European countries.

Still active in the VDMA

Born in 1964 into the Dreyer dynasty of agricultural machinery in Lower Saxony, the entrepreneur initially held responsible positions in companies outside of the mechanical engineering sector after studying industrial engineering at universities in Germany and France. Since the end of the 1990s he has been managing Amazonen-Werke together with his cousin Dr. Justus Dreyer, a family-run traditional company in the agricultural machinery industry with a history of more than 135 years.

Dreyer has been active on the board of the VDMA Agricultural Machinery Association for a good 20 years; in the past four years as its chairman. The 56-year-old continues to hold honorary positions on the Presidium and the Board of the association.