Despite the economic crisis sparked by the COVID-19 and uncertainties related to Brexit, EU27 agri-food trade continued to grow in the first six months of 2020. Between January and June, the value of EU27 agri-food exports totalled €90.2 billion (a rise of almost 3% compared to the same period in 2019), while the value of imports increased to €62.7 billion (a rise of nearly 2.5%). 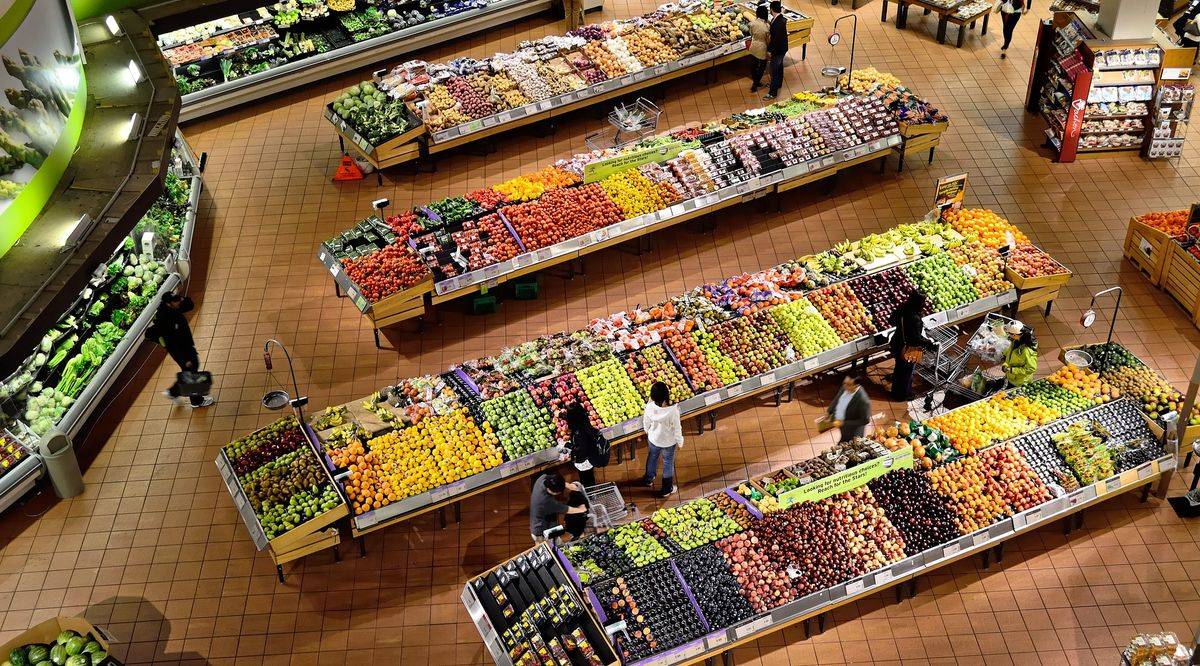 The EU enjoyed an agri-food trade surplus of €27.4 billion during this period, an increase of 3% compared to the corresponding months of 2019. Although the monthly values of EU27 exports picked up in June after a fall in May, the monthly value of EU imports have continued to further decrease following the downward trend since March this year. These are amongst the main findings contained in the monthly trade report for January-June 2020, published today by the European Commission.

EU agri-food exports continued to perform strongly in both China and the Middle East and North Africa (MENA) region. Exports to China grew by €2.23 billion compared to the same period last year, driven largely by sales of pig meat (whose export value increased by €1.74 billion during this period), as well as wheat, offal meat, and infant food. In the MENA region, the value of EU agri-food exports grew most notably in Saudi Arabia (by €484 million), Algeria (€385 million), and Morocco (€313 million). This growth was driven by strong demand for EU barley and wheat.

In relation to EU27 trade with the United Kingdom, the value of EU27 exports to the UK fell by €521 million in the first half of 2020, with wine, poultry meat, fruit and vegetable preparations, and butter the main product categories affected. Significant falls were also recorded in EU export values to the USA (a drop of €440 million, led by spirits and liqueurs, wine, and fruit juices), Hong Kong (down by €245 million), and Singapore (a decline of €219 million).

Brexit also had a major impact on the value of imports from the UK, which fell by €863 million. The product categories most affected were spirits and liqueurs, pasta and pastry, and chocolate and confectionary. Reductions were also recorded in the value of EU agri-food imports from the USA (a drop of €304 million, mainly due to a fall in the EU’s intake of US soya beans), Ukraine (down €328 million), and India (down by €241 million).

More positive trading developments were recorded in relation to imports from Indonesia, Canada, and Malaysia. The increase in import values from Indonesia (€574 million) and Malaysia (€326 million) were driven by palm oil, while high imports of rapeseeds and soya beans led to a growth of €535 million in import values from Canada. There were further increases in the value of imports from Brazil (up by €496 million, boosted by soya bean imports) and Turkey (a rise of €364 million, driven by citrus fruits, as well as fruit and vegetable preparations).

In terms of product categories, the strongest growths in export values were recorded for wheat (€1.7 billion) and pig meat (€1.59 billion), as well as coarse grains (up by €427 million) and pet food (up €316 million). The export of alcoholic drinks from the EU suffered during the first half of 2020, with significant falls recorded in the export values of wine (down €1.08 billion) and spirits and liqueurs (down €945 million). Other product categories that struggled during this period were raw hides and skins (falling by €516 million) and cotton (dropping €275 million).

The import values of several products grew, including fresh and dried tropical fruit (up €768 million), oilseeds other than soybeans (a growth of €489 million, mainly rapeseed and sunflower seeds) and palm and palm kernel oil (€478 million). Declines, however, were recorded in the import of coarse grains (€664 million), spirits and liqueurs (€295 million) and oilcakes (€262 million). 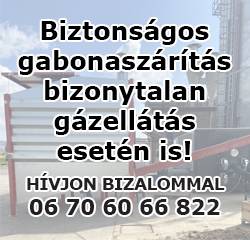