EU boosts its exports of cereals 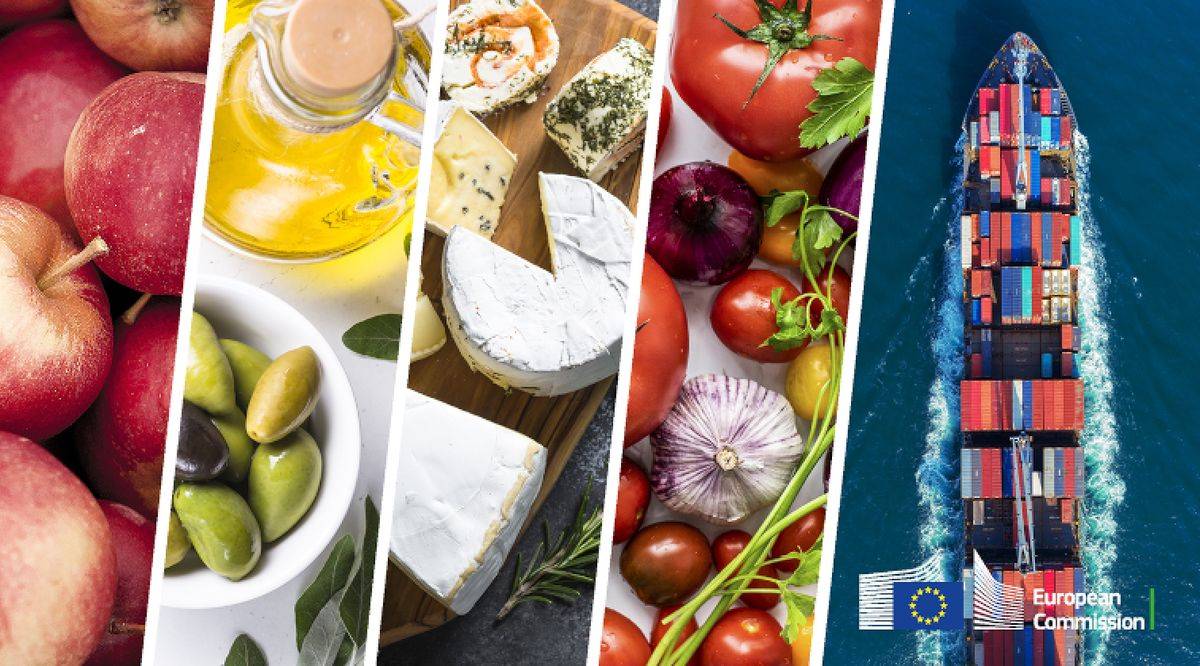 Both EU agri-food exports and imports slowed down very slightly in value terms in July 2022, according to the latest monthly agri-food trade report published today by the European Commission. While the value of EU exports decreased by 2% compared to June and now stand at €19.2 billion, they still remain significantly higher than last year. EU imports also decreased by 2% in the same period, reaching €14.3 billion in July 2022. The EU trade balance is stable at €4.9 billion. 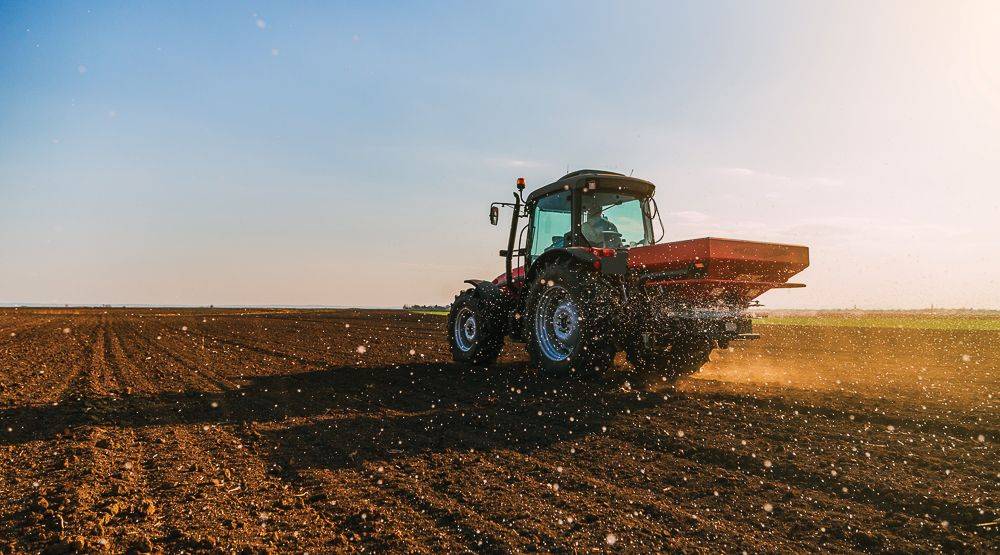 Meeting in Luxembourg on 17 October, EU Agriculture Ministers reached a political agreement on 2023 catch limits in the Baltic Sea. Ministers also discussed the current situation of agricultural markets in light of the Russian war against Ukraine, and provided guidance to the Commission on trade-related agricultural issues. Ministers additionally provided guidance on the EU’s position ahead of the annual meeting of the International Commission for the Conservation of Atlantic Tunas (ICCAT). 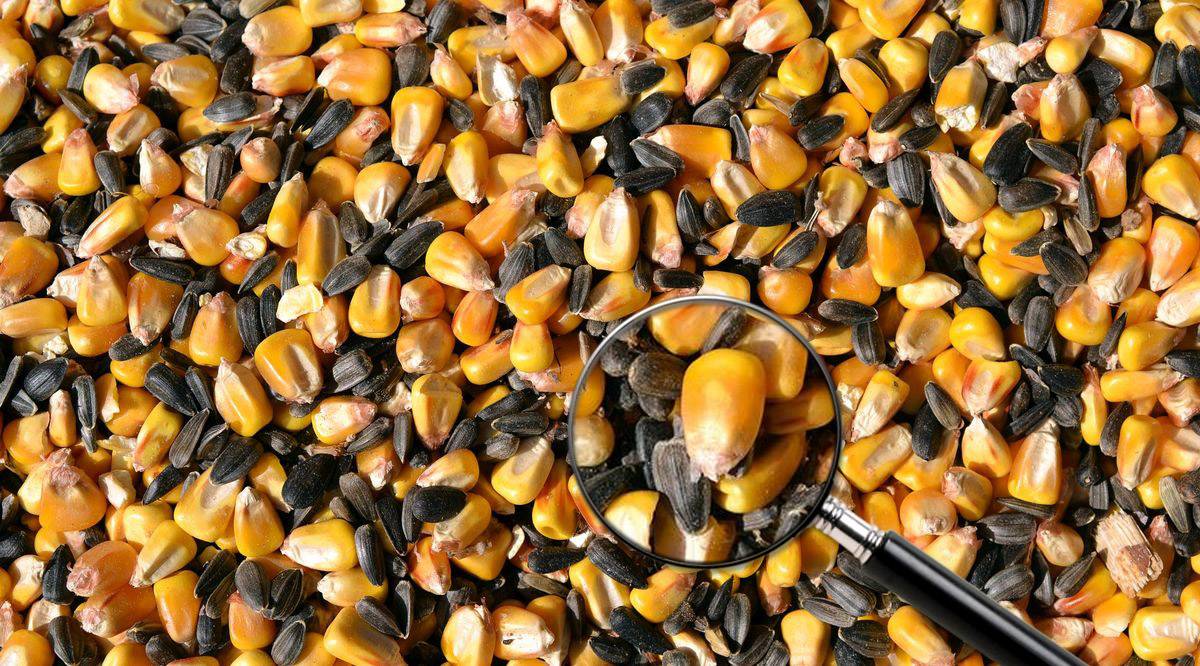 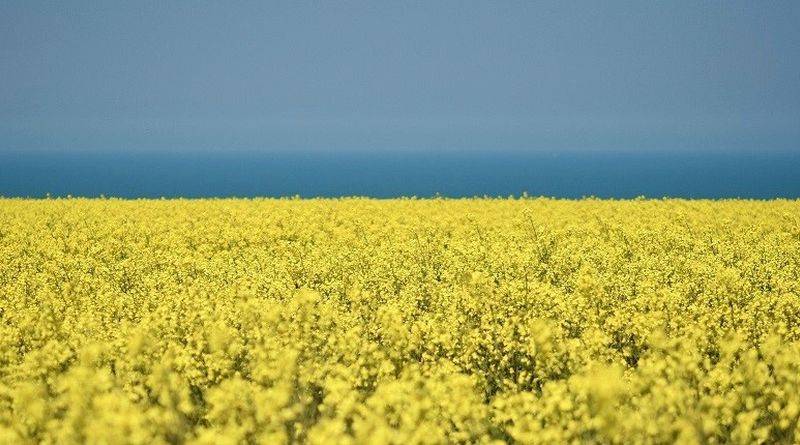 As part of the EU's solidarity response with Ukraine, the Commission today presented a set of actions to help Ukraine export its agricultural produce. 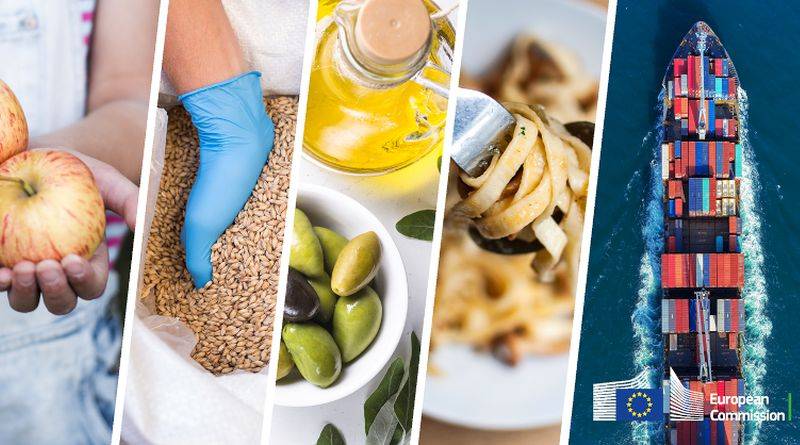 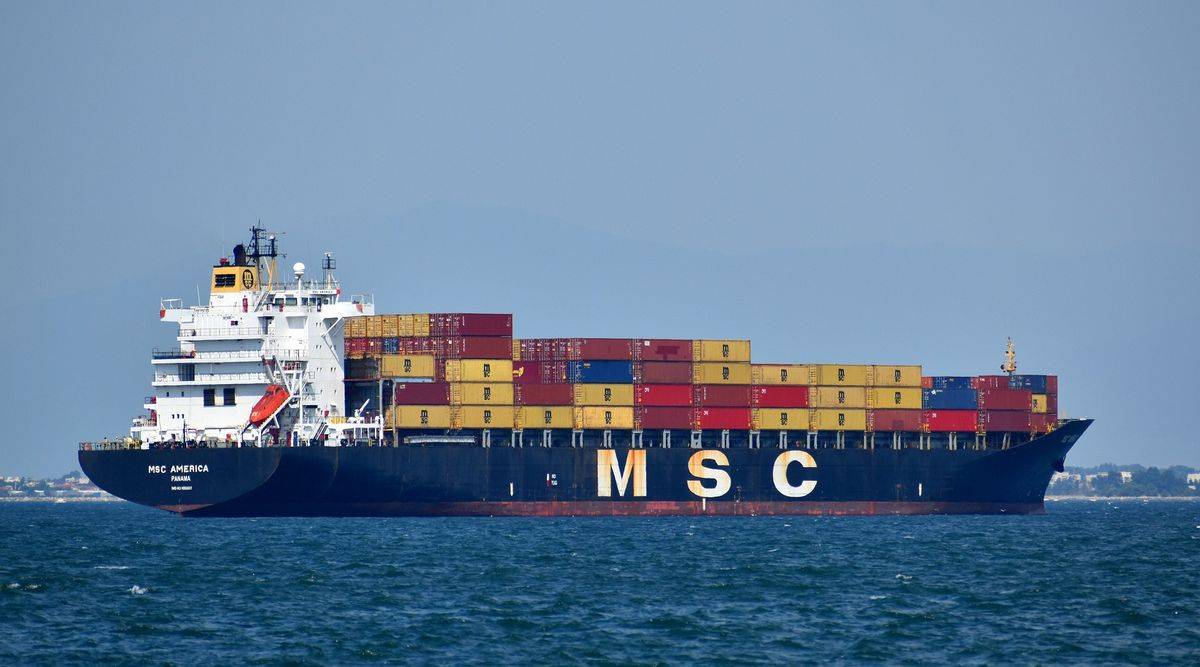 The total value of EU agri-food trade (exports plus imports) for January-August 2021 reached a value of €210.5 billion, reflecting a 5.1% increase on the same period last year. Exports rose by 7% to €127.5 billion, while imports grew by 2.3% to €85 billion, giving a total agri-food trade surplus of €44 billion for the first eight months of the year. This is an increase of 17% compared to the corresponding period in 2020.

EU agri-food trade continues to grow, after a slow start in 2021

The latest monthly agri-food trade report released today shows that despite a slow first quarter, the total value of EU agri-food trade (exports plus imports) for the period January-June 2021 stood at 157.1 billion euros, an increase of 3% compared to the same period in 2020. 2020 marked another improvement in the EU's leading position among the world's biggest exporters of agri-food products. On the import side, the EU has become the third largest importer after the United States and China, according to a report published today. 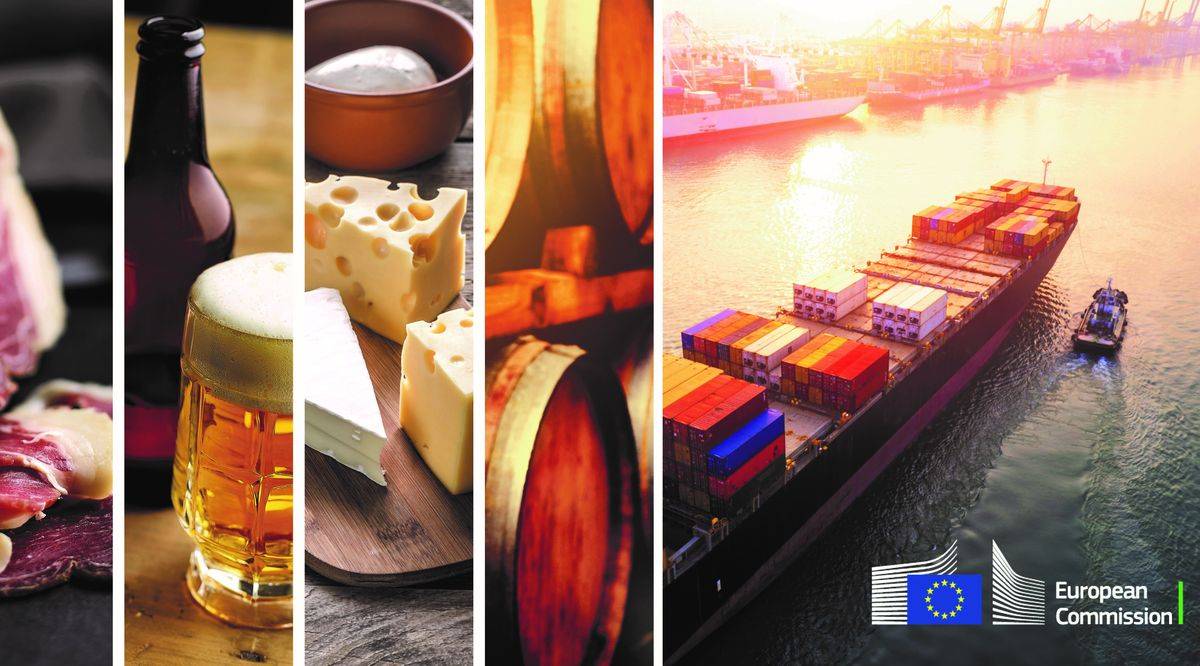 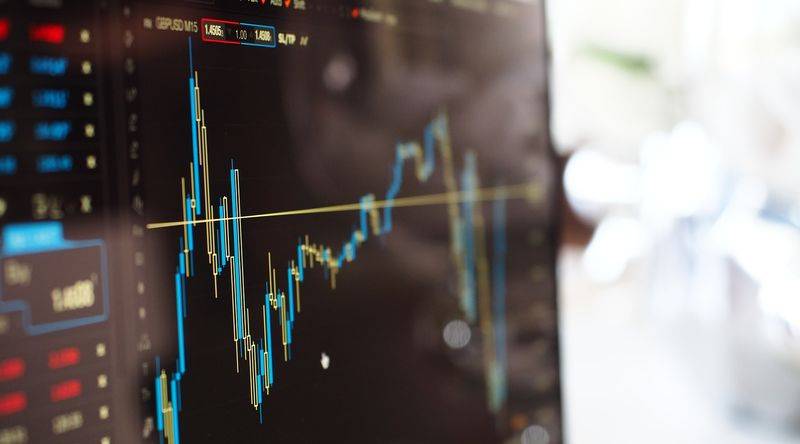