Agricultural machinery and tractor manufacturers producing in Germany have experienced an exceptionally good business year. In 2017, a strong growth in turnover of 10 percent, to €7.9 billion, represented the second-best annual result ever achieved by the industry. “The demand for innovative agricultural machinery is greater than it has been for a long time,” stated Dr. Bernd Scherer, Managing Director of the VDMA Agricultural Machinery Association. Satisfactorily high milk prices, in some cases exceeding 40 cents per kilogram, are “the most important trigger for the latest surge of investment in agriculture.” 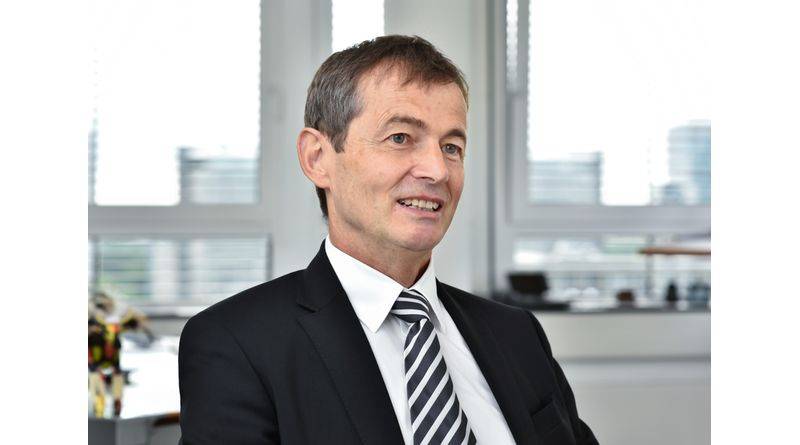 However, it should also be mentioned that “the result, which is excellent from a commercial point of view, appears even better numerically than it already is due to significant special effects,” explained Dr. Scherer. In December, across Europe a disproportionately large number of single-day registrations of tractors resulted in a considerable unplanned three-digit increase. These were generally dealer registrations of tractors already recorded as turnover by manufacturers, which had not yet reached final sales.

The cause of this development was the EU type-approval regulation amendment that came into force on 1 January 2018. To some extent, the amendment requires significant changes in the construction of tractors which are registered for the first time on or after that date. The conversion of existing machinery is considered to be economically and technically impracticable.

The fact that the upswing is based on a solid foundation is shown by the flourishing order situation industry-wide. Throughout the year, on average the order backlog corresponded to a production period of almost three months. Farmer investment planning trends have been correspondingly positive.

“Following three years of crippling recession, we are feeling the effects of tremendous farmer backlog demand,” said Dr. Scherer. Farmers in Europe, particularly in regions where dairy farming predominates, are currently benefiting from a considerably improved liquidity situation. On average, the incomes increased by 8 percent in Europe last year, according to initial estimates of Eurostat, the statistical office of the European Union. For agribusiness, it is therefore high time to regain momentum. “After all, in the near future we have a great deal to do: Digitisation is just as pressing as structural change and the political desire for regulation. Agriculture, trade and industry – we now all face the challenge of really stepping on the gas,” emphasised Dr. Scherer.

Already for the second consecutive year, the agricultural machinery business performed particularly well in the Eastern European territorial states of Russia and Ukraine. In 2017, the Russian business of German exporters grew 30 percent to €500 million; the growth rate was at the same level in Ukraine. Business was similarly successful in the United Kingdom, where an increase of 15 percent was achieved due to positive currency effects.

On course for continued success