The manufacturers of agricultural machinery and tractors in Germany are very satisfied with their half-yearly results. The industry achieved record growth with an increase by 14 percent in turnover to a good €5 billion. “We are currently operating in a very favourable market environment. On average, the factories will be running at full capacity for the next three months. This means a peak far beyond the usual figure for August”, says VDMA Managing Director Dr. Bernd Scherer. 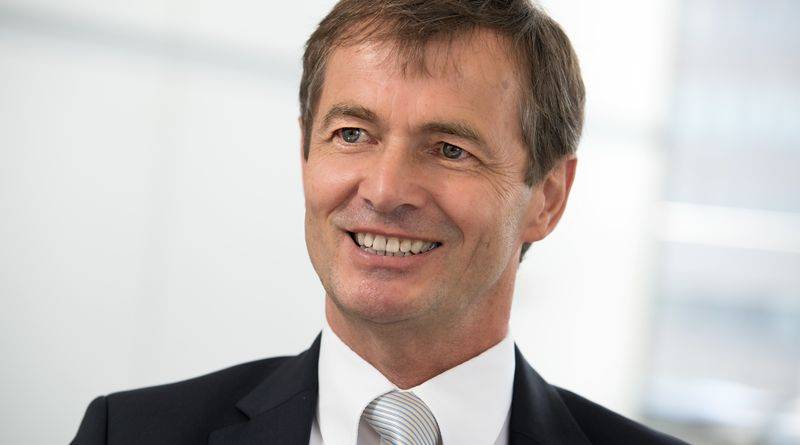 So far, the extremely dry weather in the past weeks has not yet had an effect on sales of agricultural machinery in Germany and Europe. “In the coming months, however, it is likely that incoming orders will at least decrease slightly”, Dr. Scherer adds.

Strong development in the eurozone

The strong half-yearly increase is largely due to the dynamic developments in the markets in the eurozone. The German market remains in leading position; here sales from business with local sales partners increased by 19 percent in the first two quarters, reaching €1.4 billion. Similarly good results were recorded in almost all euro countries. France, the most important export market for the industry, reports impressive figures after a difficult year. “As French farmers were hardly affected by the drought at all, they are now benefiting particularly from the favourable grain prices”, Dr. Scherer explains.

But overseas business has also increased considerably since the beginning of the year. “The fact that the euro exchange rate has dropped noticeably is certainly an advantage for our export activities”, says Dr. Scherer.

Following the steep rise in the previous year in its Eastern European key markets, the industry has now had to accept slight drops.

Agricultural machinery and tractors worth roughly €400 million were exported to Russia and Ukraine in the first half year. Due to weak grain prices, primarily harvesting machinery was affected by the declines.

The industry is seriously concerned about the Russian government’s continued protectionist policy. Russian farmers are clearly still pursuing their modernisation course but are repeatedly slowed down. “At the moment, localisation regulations for tractor production are being massively tightened”, says Dr. Scherer. Detailed rules are, for example, being prepared in which the proportion of local value creation is exactly defined for every single process step.

Although the VDMA Business Climate Index, which is based on a representative survey of top managers in the European agricultural machinery industry, has recently dropped slightly, it is still at a very high level. VDMA expects a good result for the industry for the entire year of 2018. “The existing order backlog will provide sales certainty in the coming months. However, this cushion will gradually dwindle away at the turn of the year”, Dr. Scherer explains.