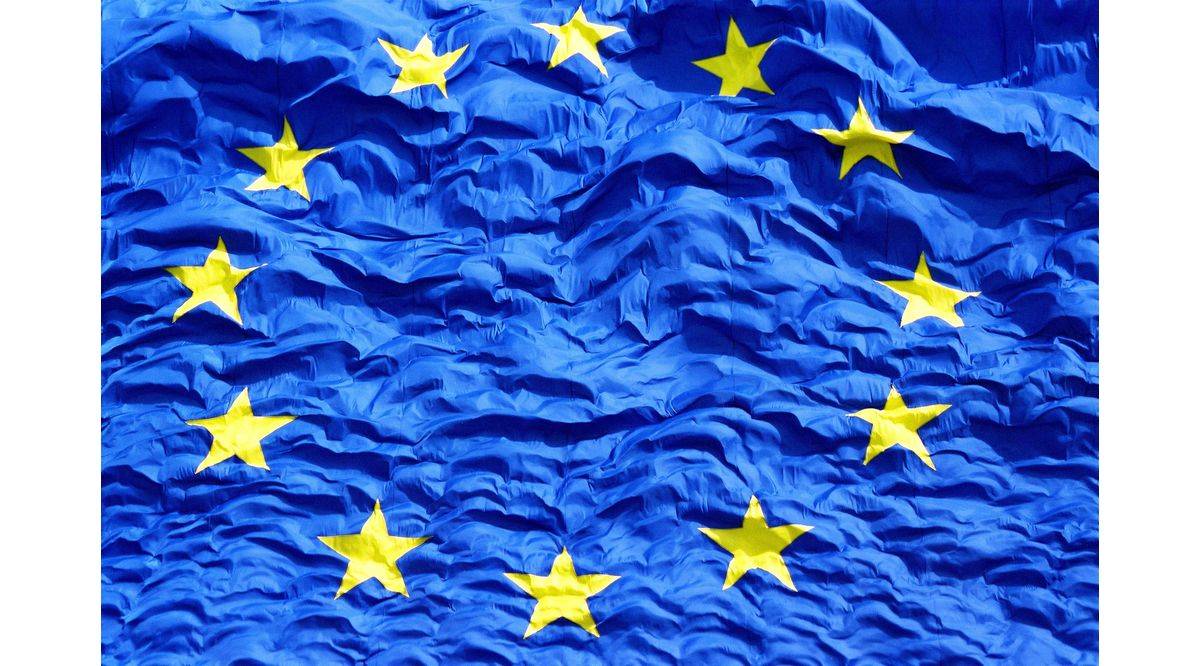 Outcome of the meeting

The Slovenian Minister for Agriculture, Forestry and Food, Jože Podgoršek, presented the presidency’s priorities in the area of agriculture and fisheries. These priorities include the EU forestry strategy, sustainable agriculture and rural development (digitalisation, demographic challenges and the role of women), improving the position of farmers in the food supply chain, biodiversity, and food labelling (including honey blends). The presidency will also aim to conclude key ongoing legislative files, including the fisheries control regulation and the common agricultural policy reform.

We have a busy few months ahead but we are looking forward to the challenges and opportunities that the presidency of the Council will bring. We are committed to moving forward with the Farm to Fork strategy, ensuring sustainable food systems and establishing a long-term vision for rural areas. Moreover, we are determined to provide certainty for EU farmers by concluding the reform of the Common Agricultural Policy before the end of our mandate.

Ministers expressed their support both for the Commission’s action plan for the development of organic production and for the Council’s conclusions on this plan. Many delegations took the floor to highlight a number of aspects of the plan, including the need to boost demand for organic products by raising awareness among consumers and encouraging public institutions such as schools to supply organic food in their canteens. A number of member states also highlighted the different starting points of the member states and the need to take account of these differences.

Under the European Green Deal’s farm to fork strategy, the European Commission has set a target of ‘at least 25% of the EU’s agricultural land under organic farming and a significant increase in organic aquaculture by 2030’. To achieve this target and to help the organic sector reach its full potential, the Commission has put forward an action plan for organic production in the EU.

Ministers received information from the Commission regarding trade-related agricultural issues, including the effects of the COVID-19 crisis and Brexit, recent developments in EU trade relations with the US, and ongoing negotiations for new free trade agreements with Australia, Chile and New Zealand. The latest developments in WTO agriculture negotiations were also discussed, in view of the upcoming WTO ministerial conference. A number of delegations took the floor to discuss issues such as the need to ensure that agricultural imports from non-EU countries respect the same standards as EU products in terms of animal welfare and environmental measures, the importance of boosting transparency in agricultural trade, and the need for the EU to set the standard at a global level in terms of farming that is environmentally, socially and economically sustainable.

Ministers discussed the EU’s response to the European Citizens’ Initiative (ECI) to ‘End the Cage Age’. The aim of this campaign, which received 1.4 million signatures from across the EU, is to ban the caging of farm animals such as hens, rabbits, geese, ducks, female pigs and calves. While many delegations took the floor to express their support for this initiative, they also pointed out that such a move could potentially have a negative impact on farmers, both in terms of the costs of the transition and a loss of competitiveness vis-à-vis non-EU countries. They therefore called on the Commission to carry out a full impact assessment of the initiative, as well as to provide funding for farmers transitioning away from cage systems. Finally, they pointed out the need to apply the same animal welfare standards to agricultural products imported from non-EU countries.

During the same session, ministers also discussed two other AOB points relating to animal welfare: the killing of male chicks in the egg industry and a move to standardise rules for the welfare of turkeys across all member states. Many delegations expressed their support for these initiatives, while also emphasising the need to base all measures on the latest scientific data and ensure that imports from non-EU countries abide by the same standards.

Ministers received information from a number of delegations on issues related to extreme weather conditions and other issues affecting European agriculture. These included the effects of severe frost on olive trees in Greece, the recent wildfire in Cyprus, the impact of the recent floods in  several Member States, the high price of feed and its consequences for the livestock industry, the importance of investing in apiculture, and the recent occurrence of African swine fever in domestic pigs in Germany.