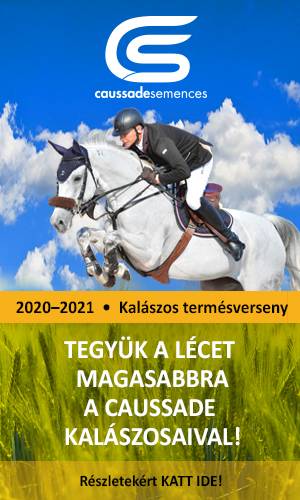 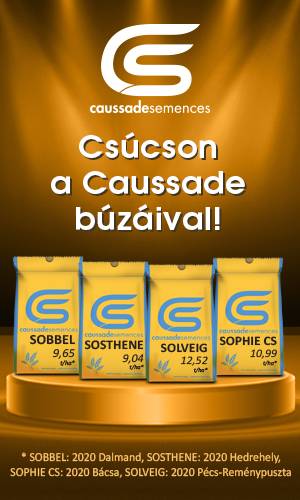 With ‘husked’ or brown rice (non-basmati) imports having reached higher levels in the first six months of this marketing year, the import duty in the European Union was updated to €65 per tonne as of today. 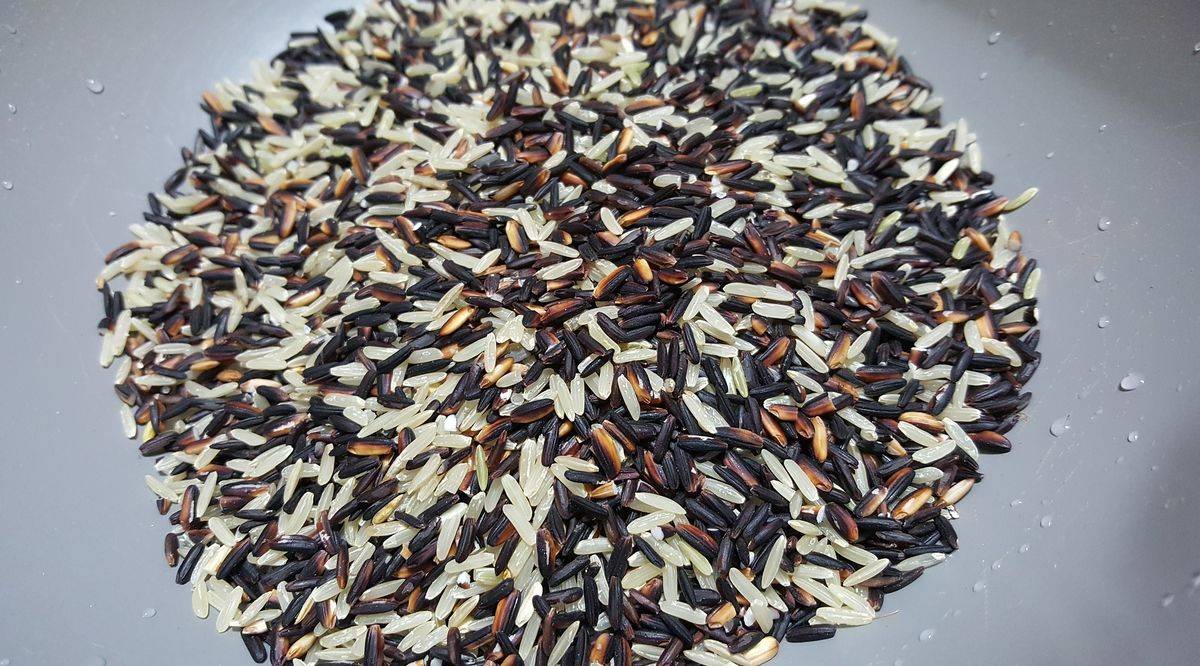 In accordance with international agreements, rice import duties in the EU are reviewed twice a year, on 1 March and 1 September. By 28 February 2019, due to increased demand, the imports of husked rice had reached more than 264,000 tonnes since September 2018, leading to an increase in import duties. This import duty had not changed since the March 2012 review.

Import duties of €65 per tonne are now fixed until the next review, which will be on 1 September 2019. In the meanwhile, the European Commission is monitoring the market closely. 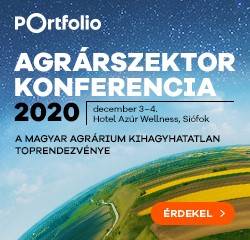